Point-HD Broadcast Telestrator is ideal for Sports, News, Weather
and General Entertainment shows, Talent / Presenters will love
the ease of use and Producers will like the ability to maintain channel branding by allowing use of custom graphics.

Within a single solution you have the ability to work in any common broadcast video
formats – PAL, NTSC, 720P, 1080i. Point-HD can be interfaced to any touch screen
from desk mounted monitors through to large screen in shot displays. 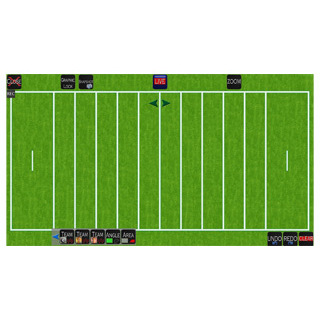 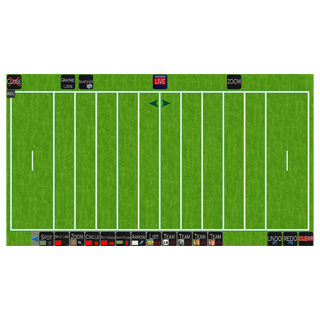 With Point-HD trainer the talent does not need to learn any complex interface,
in fact with Point-HD every talent / presenter can choose their own preferred touch screen tools and interface layout. 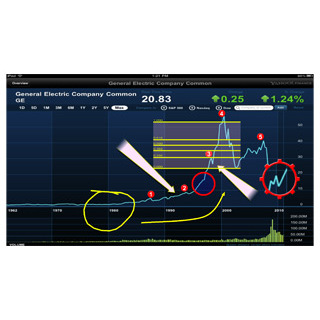 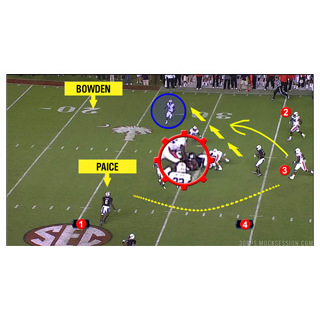 All of the tools within Point-HD can be customised to
produce an on-screen look and feel that is unique to the broadcaster.

Give your Talent / Presenter the ability to control video clip playback directly from the touch screen,
Point-HD can interface with most Broadcast VTR/DDR’s that use the RS422 (Sony Protocol) control.

With Point-HD you can interface multiple touch screens depending upon your requirement,
for example you can have a desk mounted touch screen as well as a large in-shot touch screen,
allowing talent to work from any position within the studio.

Point-HD can easily be configured to provide a control point
within the control room for producer / TD controls.

With Point-HD providing talent with a Telestrator solution out in the
stadium for an outside broadcast event is quick and simple.

Two video tie lines are all that is required, locate the Point-HD Telestrator
at the Talent position and run two video Tie lines, one for SDI input and the
other for SDI output from the Point-HD. Using the onboard keyer allows Telestrator
graphics to be self keyed over the video input and sent back to the vision switchers input,
Point-HD can be Genlocked to the Input video SDI, therefore no more time consuming genlock
timing actions are required.

Point-HD system comprises of a HPZ800/600 workstation, Point-HD Video I/O with onboard keyer,
Point-HD Broadcast software and license key and Touch screen(s).
The HP computing hardware specification conforms with most other broadcast graphics
systems found in TV studios today, this helps the broadcaster to lower maintenance costs through
use of common IT hardware.

This website uses cookies to improve your experience while you navigate through the website. Out of these cookies, the cookies that are categorized as necessary are stored on your browser as they are essential for the working of basic functionalities of the website. We also use third-party cookies that help us analyze and understand how you use this website. These cookies will be stored in your browser only with your consent. You also have the option to opt-out of these cookies. But opting out of some of these cookies may have an effect on your browsing experience.
Necessary Always Enabled
Necessary cookies are absolutely essential for the website to function properly. This category only includes cookies that ensures basic functionalities and security features of the website. These cookies do not store any personal information.
Non-necessary
Any cookies that may not be particularly necessary for the website to function and is used specifically to collect user personal data via analytics, ads, other embedded contents are termed as non-necessary cookies. It is mandatory to procure user consent prior to running these cookies on your website.
SAVE & ACCEPT